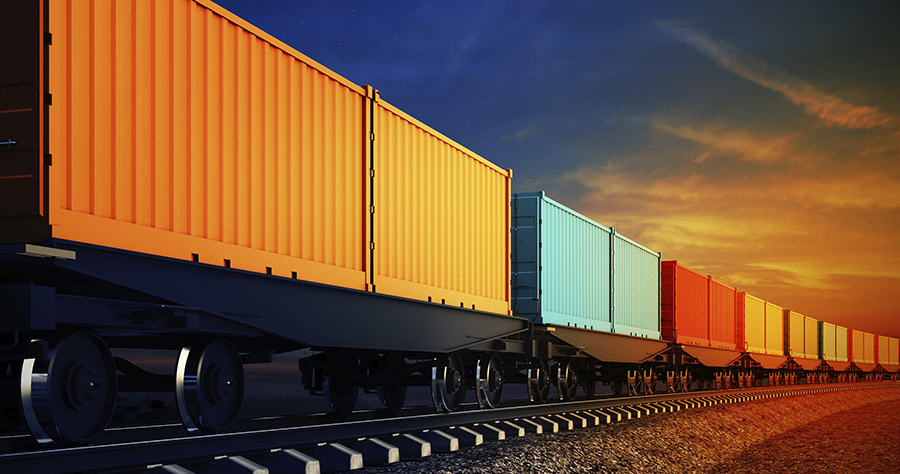 Princeton, NJ (July 29, 2014) − SightSensor smart thermal cameras from SightLogix have been deployed to increase rail security of the nation’s railway system for a major Class 1 railroad. The advanced intruder detection technology is being funded through the Federal Emergency Management Agency’s 2011 Freight Rail Security Grant Program (FRSGP). Funds are allocated to freight railroad carriers that own railways in order to strengthen their ability to protect against threats, and to maintain the rail security of critical surface infrastructure such as and tunnels. Communication Concepts Inc., a Florida-based certified SightLogix systems integrator was awarded the contract to design and install the systems.

According to Mark Mills, President of Communication Concepts, the bid and awards process was different from conventional RFPs. In this instance, the railroad company supplied a list of thermal camera product selections from three different manufacturers that they had researched and deemed acceptable for use in the rail security project. Having previous experience in designing and building SightLogix thermal camera solutions, Mills was certain that he had the best solution to meet the rail company’s requirements.

The Only Rail Security Solution Recommended

“Typically in these scenarios, an integrator will ask the client which brand they prefer,” said Mills. “In this case, Communication Concepts felt very strongly about the SightLogix solution, and wouldn’t recommend using anything else. We preferred to take that approach than to install and maintain a system that we knew would not adequately detect intrusions with the high level of reliability to meet the customer’s requirements.”

The scope of the projects range from perimeter security at railroad bridges spanning rivers and ravines to bridges located in remote and urban areas with constant river traffic. The project also calls for SightSensor systems to be installed on a temporary basis to monitor activities at a tunnel site under construction. To date, the customer has commissioned five rail bridges with the SightLogix system. Each bridge has 10 SightSensor thermal cameras for comprehensive wide area detection, along with two SightTrackers to automatically direct PTZ cameras for visual details about detected targets. An additional six locations have been commissioned, and implementation by Communication Concepts is underway.

SightLogix SightSensors systems are smart thermal cameras with integrated video analytics that have been designed specifically for securing critical infrastructure in these types of harsh outdoor environments. They detect movement with a high degree of accuracy and provide clear, detailed images night and day. On-board video processing is used to accurately detect a person entering a secure area and filter nuisance alarms such as small animals, birds, flowing water, blowing debris or moving tree limbs. The cameras also use onboard image stabilization to remove camera shake caused by passing trains, traffic and wind. Upon detecting an intruder, the system determines the exact location of the intrusion and the SightTrackers automatically zoom in on the action and track the intruder using the PTZ cameras.

Mills adds, “The SightLogix technology has several unique features that were ideal for this project. For instance, the video analytics can differentiate sizes. It’s not going to react to a barge passing under the bridge but it will detect and follow a canoe, and if that canoe stays under the bridge too long then alarms will go off. The fact that the analytic intelligence is on board the camera versus being a separate supporting technology also makes a big difference. It’s just faster and cleaner to install, configure and maintain.”

The system provides visual alarm verification directly to the Video Management System, while sending target details such as size, speed and direction to the Physical Security Information Management system (PSIM). Systems are hard wired using a combination of T1 communication technology and copper. Mills also notes that in one of the recent jobs where renovation work is being done they installed the system using wireless technology.

“Rail systems are the backbone of commerce and its protection is critical to our economy,” said John Romanowich, SightLogix President and CEO. “We are pleased to have our solution chosen to secure this critical rail infrastructure.”