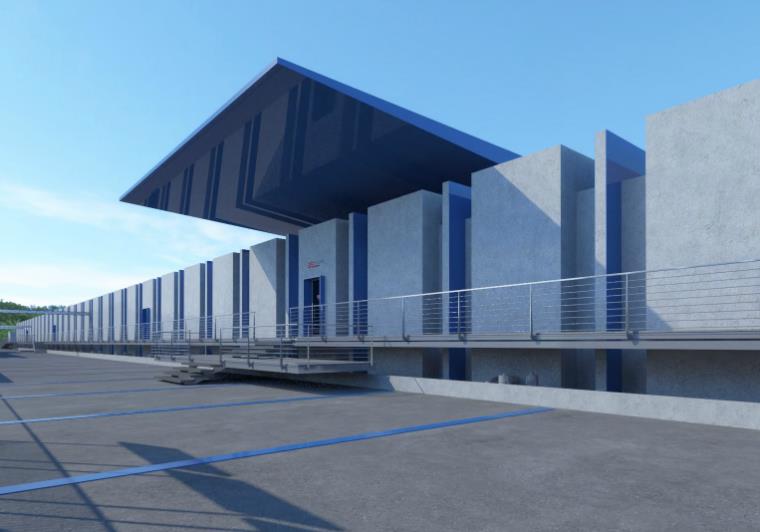 TIM’s data center boasts an international reputation as one of the most innovative and dependable facilities of its kind.  The TIER IV-level facility has earned the highest degree of certification awarded by the Uptime Institute, earning a 99.995% reliability rating. Just as important is their commitment to protecting the data for millions of customers. Yet providing perimeter security for the data center’s 3,500 square meter building, which resides on large grounds of nearly 57 acres (23 hectares), represented a tough challenge. TIM needed a powerful security system that would alert onsite guards the instant an intrusion occurred over the entire premises, without burdening their efforts with excess nuisance alarms. 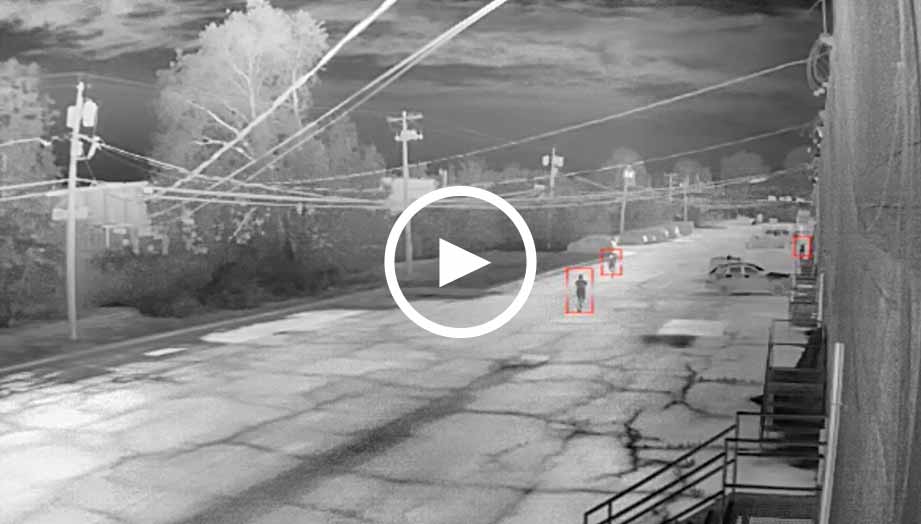 SightSensors offered TIM several capabilities that made them an excellent choice for securing the perimeters of the datacenter. As thermal cameras, they detect intruders with great reliability day and night, ignoring non-critical movement outdoors to accurately detect people and send credible alerts when an intrusion occurs.

By using a very high level on onboard processing, a single SightSensor can cover very large perimeters – more than several football fields per camera – while ignoring the movement of small animals, blowing trash, or other issues which cause nuisance alarms for less-effective solutions. They integrate seamless with existing systems, and offer the configuration flexibility, low esthetic impact, easy installation and minimal ongoing system maintenance that was critical to TIM’s requirements.

Another compelling aspect for TIM was the SightSensor’s geo-registered capabilities, which assist with video analytic accuracy and are also used to project the location of intruders onto a topology map in real time. This means that TIM’s security personnel can be alerted with automated alarms from all areas of the perimeter and can direct their security response to the precise location where the intrusion is occurring.

With the SightLogix smart thermal solution in place, intruders that violate video analytic rules immediately trigger an alarm, sending video of the event and the target’s precise GPS location. This allows security personnel to quickly understand the nature of the threat to implement the most effective response. Because the SightLogix system protects large perimeters with minimal nuisance alerts, TIM has been able to create a blanket of awareness around the entire grounds.

According to Crisma Security, the datacenter security solution has also returned sizable financial benefits. The large site has been secured using a low number of long-range SightSensors, allowing for a great reduction in infrastructure when compared to alternatives.