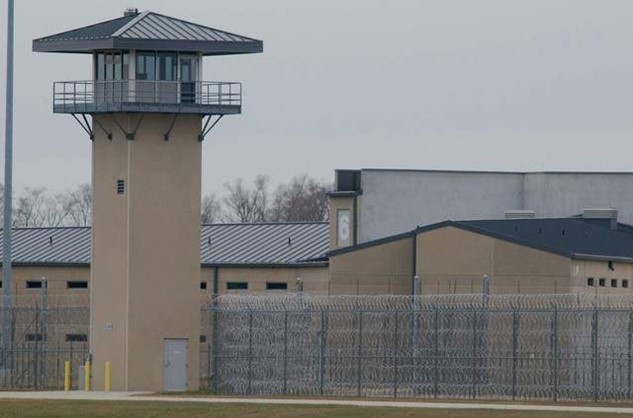 “A primary objective for correctional facilities is to keep people from leaving the property while simultaneously preventing contraband from entering,” said John Romanowich, President and CEO, SightLogix. “SightSensor smart video security cameras are a time-proven solution for the key problems faced by correctional facilities.”

One recent success story involves a detention center bordering a public area. Perpetrators were able to approach the perimeter undetected and launch contraband over the fence to insiders. Thermal SightSensors were installed to provide an automated, early warning buffer zone of security beyond the fence. Shortly after the system was running, it accurately detected perpetrators in the act of delivering contraband, alerting prison security personnel to the precise location of the intrusion as it was unfolding, leading to a successful interception.

Other correctional facility applications where the SightSensor is installed include rooftop security, roadside applications that detect vehicles loitering along the perimeter beyond a specific period of time, and securing sterile zones between perimeter fences as an added layer of protection.

“SightSensors are delivering documented security results for correctional facilities around the country,” continued Mr. Romanowich, “while allowing management to realize a good balance between technology, manpower and cost-efficiency.”

SightLogix SightSensor Intelligent Video Security Cameras will be on display at the American Correctional Association Conference which runs August 9th through the 14th at the Gaylord National Resort and Convention Center in National Harbor, MD.