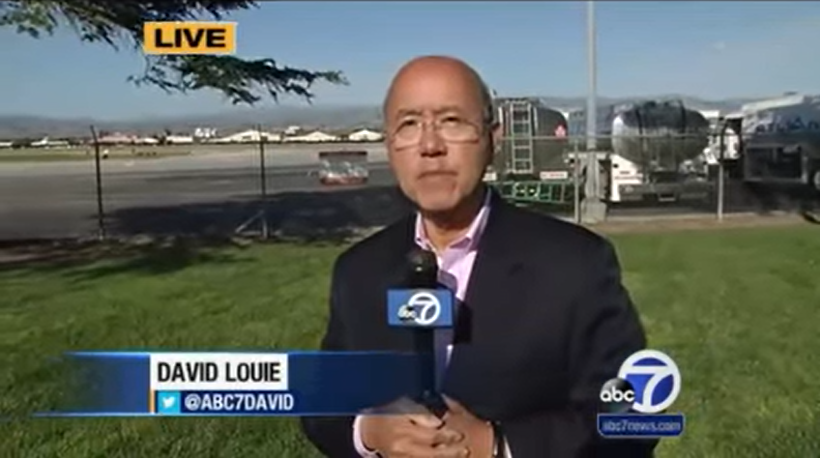 SightLogix CEO John Romanowich spoke with ABC News about the ongoing vulnerability of US airports in the wake of another airport perimeter breach at Mineta San Jose, the fifth such occurrence at the airport in less than a year.

The breach became the latest in what is an unacceptably long list of high-profile intrusions at airports around the world. An Associated Press investigation found that there have been at least 268 airport perimeter breaches at 31 major airports in the U.S. between 2004 and 2014.

As the ABC News story explains, like many airports, Mineta has a video surveillance system with cameras trained on their perimeter or fence line. Yet the visible light systems did not detect people climbing over fences in the darkness.  When the security system fails, there’s little more than a chain link fence separating secure areas from roadways and other open public areas. By climbing that fence, an individual can gain access to a runway, employee area, parked aircraft or other sensitive locations with less difficulty than getting a bottle of water through a TSA checkpoint.

Thankfully, the airport perimeter breaches that have occurred in the U.S. haven’t led to any catastrophes, but their very existence shows a real potential for a different outcome.  This is why it’s crucial to detect intrusions outside of the perimeter; once that perimeter has been breached, it may be too late.

The truth is that this is already a solved problem; smart thermal cameras are a proven solution that can accurately detect intruders over very large areas with great reliability, even in the difficult environment of an airport. As SightLogix has written about in the past, a three-season TSA test at Buffalo airport using the SightLogix SightSensor accurately detected every one of the 900 attempts to breach the perimeter.

There’s too much at stake to continue to allow these vulnerabilities to exist, especially when we have the tools and technologies to eliminate them. We’ve done a good job locking the front door; security checkpoints inside airports are working well. It’s the back door – the airport perimeters – that in many cases remain wide open. What we need now is the funding and willingness to to protect airport perimeters and make breaches a thing of the past.